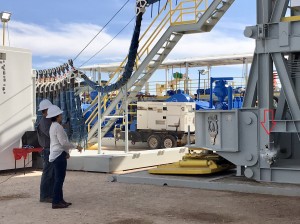 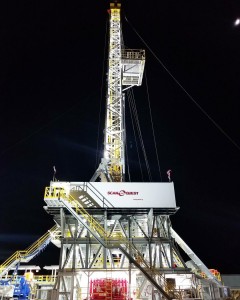 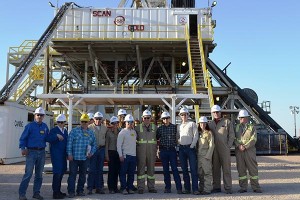 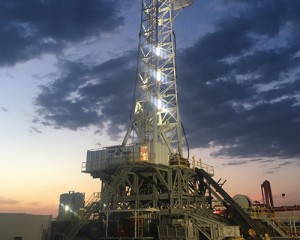 ...despite profit margins, Scandrill still struggled with what they felt were excessive operational expenses and downtime costs. Their current asset management system had multiple bugs and lacked the features required for a company of its size.More 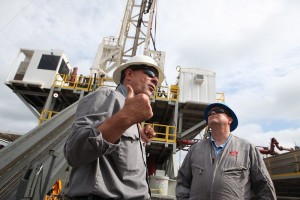 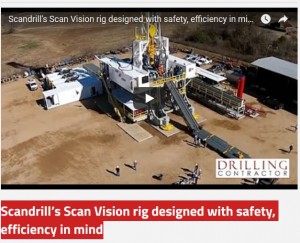