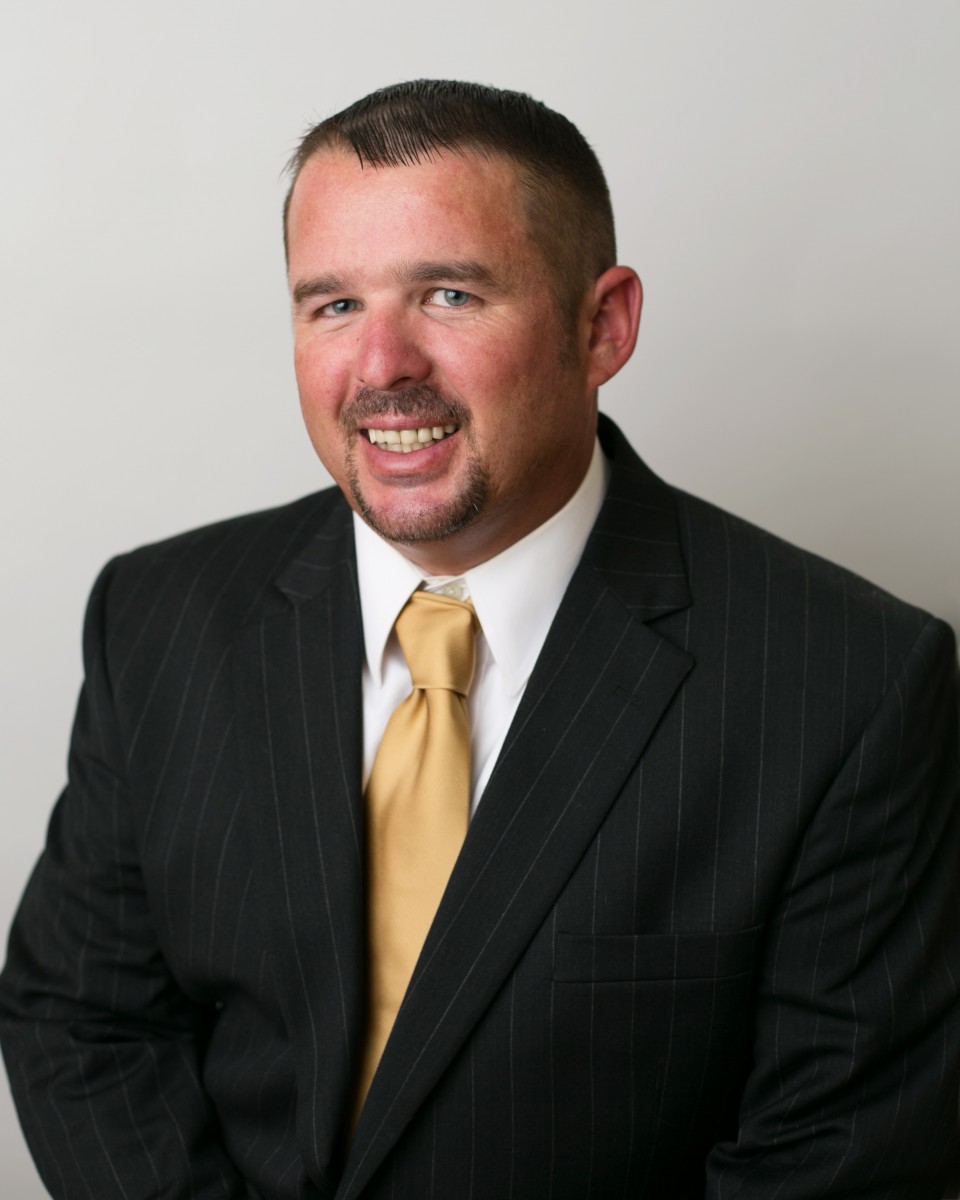 Joseph started his oilfield career in 1999 with UTI Drilling.  In the Fall of 2000 he joined the Nabors Industries team where he worked as a roughneck in the Ark-La-Tex region.

Joseph began his career at Scandrill in October of 2001, as a roughneck.  His experiance, leadership and industry knowledge helped him work his way up to become a Rig Manager, in 2008, on the Scan Freedom.

In May of 2014 Joseph was promoted to Drilling Superintendent.  Hard work, dedication, and embracing the Scandrill culture brought him back to the Permian Basin, in July of 2018, as a Field Superintendent.

Joseph and his family are active in County 4H chapters.